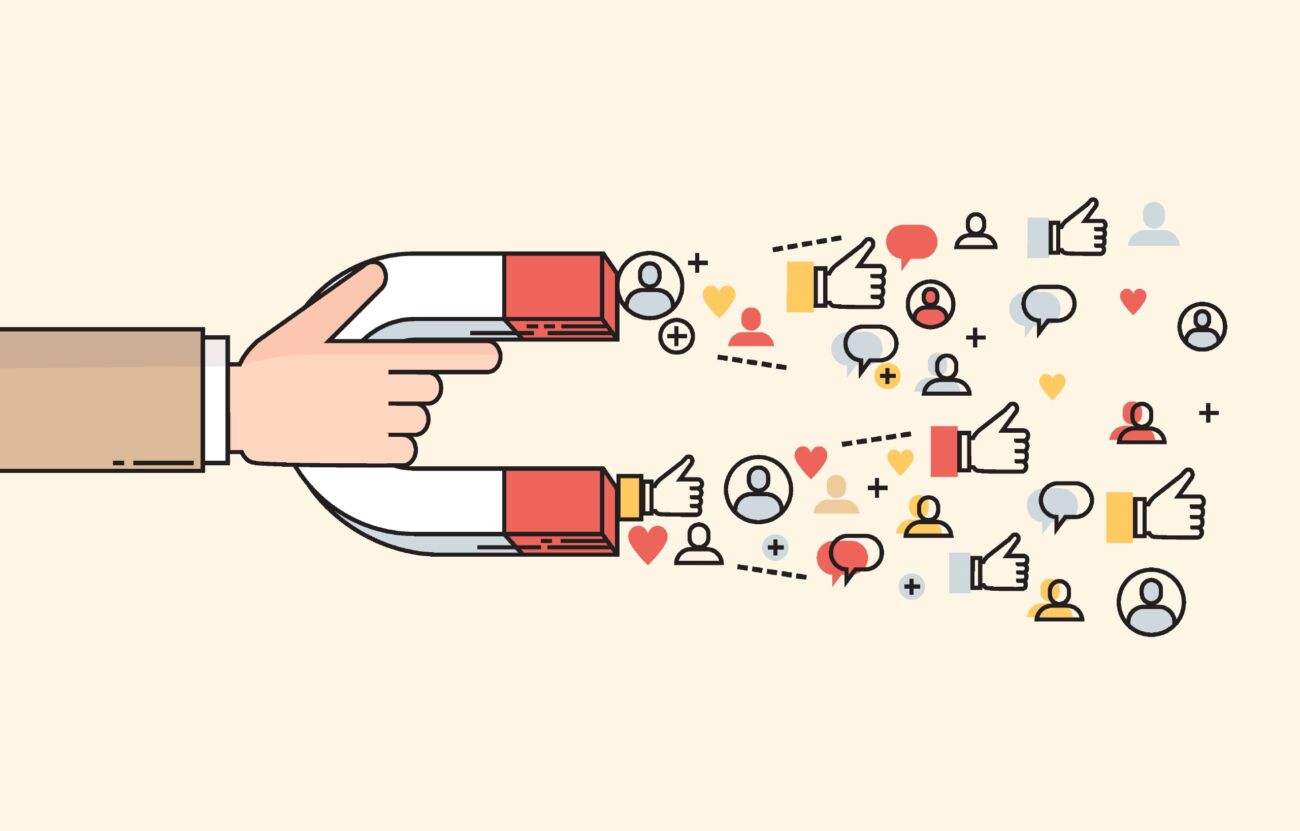 You can begin your influencer marketing efforts by identifying people who give advice on makeup, fashion, fitness, and restaurants. In turn, these people have a devoted following. You can also find influencers on various topics, such as the latest celebrity gossip, and they may even be part of your target audience. Once you know who your influencers are, you can begin to develop content to engage them. In the end, your goal is to reach these individuals as many times as possible.

Influencer marketing relies on the power of word-of-mouth advertising to promote a product. Influencers can be celebrities or everyday people who are admired for their popularity or knowledge. This makes it a powerful marketing strategy that can boost sales and brand awareness. In fact, Twitter released a report on influencer marketing that showed that 49% of their users rely on the recommendations of these influencers. For the most part, this type of marketing strategy is a cost-effective way to build a loyal fan base.

Influencers must be careful to avoid being sued, however. The Federal Trade Commission (FTC) has published guidelines for influencer marketing, but only about 14% of those influencers are fully compliant. The first lawsuits involving influencers were filed against a gambling platform called CSGO Lotto, which allows users to gamble with virtual items from online games. Another recent example is the fake “Fyre Festival” which was promoted by Billy McFarland, a YouTube influencer whose content was full of shady practices.

Another form of influencer marketing relies on collaboration between brands and influencers. Sometimes this collaboration is more tangible, such as collaborating with a YouTube celebrity to create content. In one example, YouTube celebrity PewDiePie teamed up with a horror film producer to create a series of videos shot in the catacombs. The videos garnered double the number of views as the movie trailer! In addition to this, influencer marketing has become increasingly popular among young people, especially those who aren’t familiar with traditional marketing.

According to a recent survey, 75% of respondents plan to allocate a budget to influencer marketing in 2021. This is up from just 37% in 2017 and is projected to increase in size over the next three years. Despite the growth of influencer marketing, some marketers are still reluctant to spend their hard-earned money on it. And, with no guarantee of success, it is important to monitor and analyze how your influencer marketing efforts are performing.

When deciding which influencers to use, you must consider the campaign objective. If your campaign is to create brand awareness, you should go for big influencers. They have a large audience and allow you to associate with a face. This is important for aspirational brands. Otherwise, you can use smaller influencers who are more relatable to the public. However, when it comes to achieving your marketing goals, it is important to consider the cost and effort associated with finding and managing these influencers.

This entry was posted in General. Bookmark the permalink.